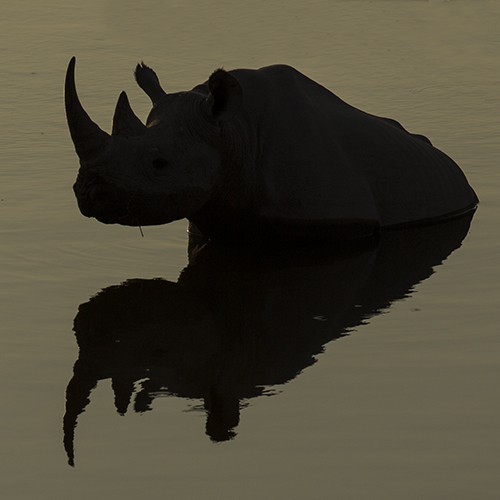 Sad and shocking news from Namibia

A few days ago the Ministry of Environment and Tourism’s director of wildlife and national parks gave an update on the Rhino poaching crisis in Namibia. Over recent years rhino poaching in Namibia excalerated from 1Rhino poached in 2011, over 4 in 2013 to a record of 127 last year.

Despite concentrated efforts by the Namibian Authorities the tally of poached Rhino’s for 2016 already stands at 43 dead animals.

In the past 5 years Namibia lost in total 10% of its intire population.

If poaching goes on like that Namibia will not have a single Rhino left by 2026. That’s a really bleak & shocking outlook. Especially as Namibia is one the remaining strongholds worldwide of Rhino’s, especially the Black Rhino.